Sean Murray, Managing Director of developer Hello Games, posted the announcement on the PlayStation Blog. He admitted in the post that the studio hadn’t revealed any new info in quite some time but reassured everyone that they’ve been hard at work.

“We’ve been a little quiet since we showed the game last year at E3, and it’s because we’ve been heads down and hard at work on development,” said Murray in the post. “It’s been a hectic but really exciting time for the team. Finishing a game is incredibly hard but lovely to watch as the pieces fall into place.”

In addition to revealing the release date, the developer also discussed some of No Man’s Sky features, such as being able to learn new alien languages in order to communicate with the various life forms you’ll come across on your travels. You can also trade resources with alien species you come across and even forge alliances with them.

No Man’s Sky has a ton of other features too, including scavenging planets for resources, upgrading your equipment, and exploring a number of worlds throughout the universe, just to name a few. The game gives you a lot of freedom, but the main goal is to make your way to the centre of the universe. This’ll take some time, though, as the finished game will contain over 18,000,000,000,000 (that’s 18 quintillions or 18 billion billion) procedurally generated planets to explore. The game’s universe will be online, so it’s possible to encounter other players. However, given how huge the universe is, the chances of you running into someone else or any planet other players have visited is very slim. The idea here is that everyone has their own unique experience, as opposed to everyone having the same shared one.

No Man’s Sky will be available for PC and PS4 digitally and at full retail for $60/£50 when it comes out in June. You can pre-order the game now, and can also pick up the $80/£70 limited edition for PS4, which includes the game, a Steelbook Case, a 48-page art book, an exclusive comic, starter kit, and PS4 theme. There’s also a special collector’s edition for the PC available at iam8bit.com for $150, which includes a game code, cast metal replica of the ship you have in the game, a traveller pin, a diorama display backdrop, and a couple other goodies.

Hugh Thornhill
Born and raised in the middle of nowhere, Hugh now lives in New York as a freelance writer who happens to love playing video games and writing about them.
You might also like
GamesGamingNEWS
MORE
Read More
7030 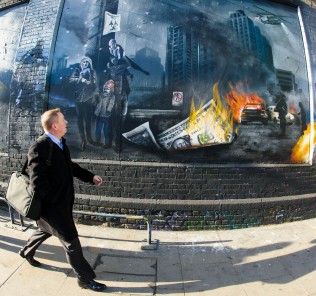 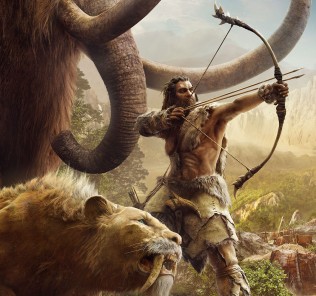 Deponia Trilogy Recap and Thoughts
Next